Dubai is known for its own cultural heritage and  thousands years of architecture. Before going to a new country you must search to see what are the best places you should visit. You shouldn’t miss the most important historical places or the most visited and amazing museums, buildings or landscapes. 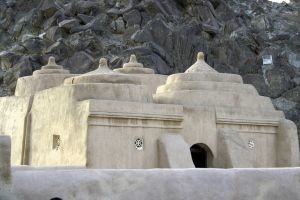 Also known as Ottoman Mosque, the Al Badiyah Mosque is the oldest mosque from UAE. The specialists can’t estimate exactly the construction date of this mosque, but they are saying that it was built in the 15th century.

People all over the world are visiting the Al Badiyah Mosque, and there are also people who pray there, so it’s still used in its main purpose. 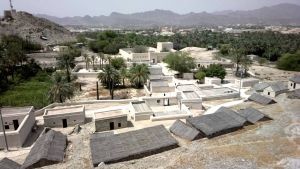 Even if it’s not very old because it was built in 1997, this historical neighborhood from Dubai wants to remind the old times in those places.

This is the reason why visitors can see old traditions and habits that were specific for people who lived there. 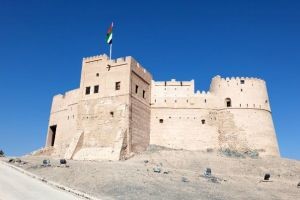 Constructed in the 18th century, the Al Bithnah Fort is considered one of the most important fort in the East part of the United Arab Emirates. 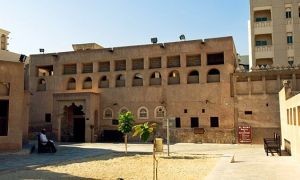 This is the first school constructed in Dubai. It was built in 1912, and now it serves as a museum, so you could see how school was more than one hundred years ago in UAE. 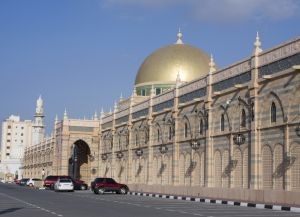 Even if it was opened in 2008, the Sharjah Museum of Islamic Civilization has more than 5000 artifacts that will help you better understand this civilization and it will also offer you another perspective of Islam. 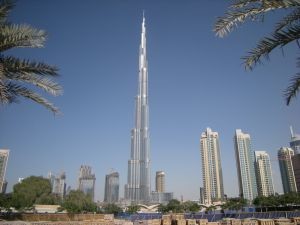 Constructed in the period between 2004 and 2009 and opened in 2010, BurjKhalifa became an historical building for UAE because it is the tallest structure that was ever built by humans. It has 829.8 m (2,722 ft) 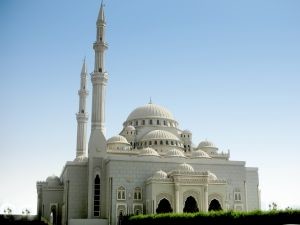 People say that the Jumeirah Mosque is one of the most photographed and appreciated mosque from Dubai area. The construction started in 1976. 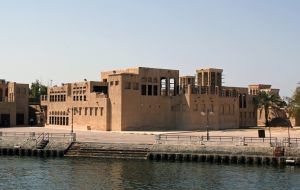 If you want to see images with the old town of Dubai and other artifacts you can see that if you’ll visit Sheikh Saeed Al Maktoum House becaue it was transformed into a museum. 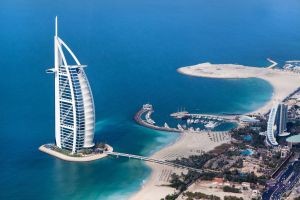 Opened in 1999, Burj Al Arab is the most luxurious hotel in the world, having a cost of $7.8 billion. It is a pleasure to go to see it, but it is amazing to rent a room there.

Burj Al Arab is also in top three tallest hotels in the world. It made history for the entire world, and it always will be one of the most amazing hotels on Earth. 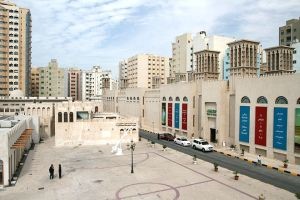 It is another attraction in UAE that isn’t very old, but it has historical meaning because of the old, modern and contemporary art from UAE.