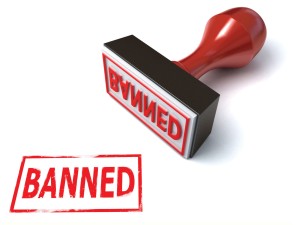 What are the Ban Rules in Dubai 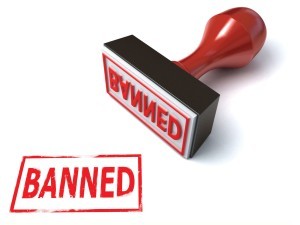 The ban types in Dubai are the following ones:

There are some criteria when the six month ban is lifted, but only if there are strong reasons for that action. For example, if a worker goes to another job but it must have the same sponsor as he had for the previous job.

The ban is lifted for Dubai Visa if the person get NOC from previous employer or sponsor. Also professionals like doctors, lawyers, business person etc don’t fall in category of automatic ban which is embossed while changing jobs from one sponsor to another.

If you’ll change your job you must make sure that your new employer will be your sponsor, otherwise you risk to be banned.

There are also some factors and bad behaviors that could lead to an immigration ban. People who broke drinking laws, criminal offence, driving and other rules might get banned even if they entered Dubai with visitors or residency Visa.

In this case, when people who entered with visitors or residency Visa want to get an employment Visa but they were banned before, they won’t be able to obtain it because of their past actions.

People who want to travel to UAE but they are not sure if they have a Dubai visa ban, they need to apply new visa and check. There is no site or online information which confirms ban. Best way to check is apply a tourism visa and check if it gets approved or rejected.

Finally, people who know that they will need to travel multiple times to Dubai they must make sure that they won’t break the law and any employment contract because they might have serious problems in the future. Doing the right things and respecting the law is very important if you want to obtain a new Dubai Visa, even if it’s a Travel Visa or Employment Visa.